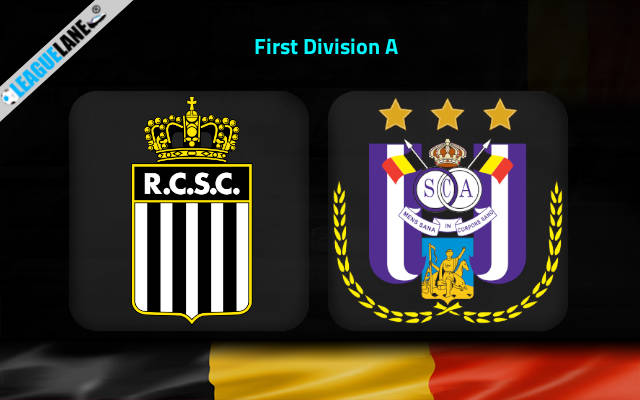 The match will be especially interesting for Felice Mazzu who was sacked by Anderlecht in late-October.

He then took over Frank Defays on Charleroi’s bench a month later and will now lead them against his former team in one of the most exciting Gameweek No 18 ties in First Division A.

Anderlecht finally signed their new manager Brian Riemer at the start of this month after being led by caretaker manager Robin Veldman in the last couple of months.

Nevertheless, we must say that Anderlecht looked great in Riemer’s official debut on the bench last Wednesday when they offered a great overall display in the cup tie against Genk.

Anderlecht were the better team on the pitch throughout the 90 minutes of play on the occasion but got unlucky to lose the extra-time 1-0 after conceding the only goal from their rivals’ second shot on target.

The visitors will thus enter this game in much higher spirits than Sporting Charleroi who have looked poor in their recent friendlies against Besiktas and Reims.

If we count both competitive and non-competitive affairs, Charleroi lost four games on the spin, conceding three or more goals in three of these four outings in the process.

Anderlecht looked great defensively in the last 16 round of Belgian Cup last week against Genk. Sporting Charleroi have been far from impressive in their recent games.

We will take the 4.00 odds offered for Anderlecht to win to nil here. You can also try your luck with Anderlecht’s 0-2 victory at the odds of 12.00.