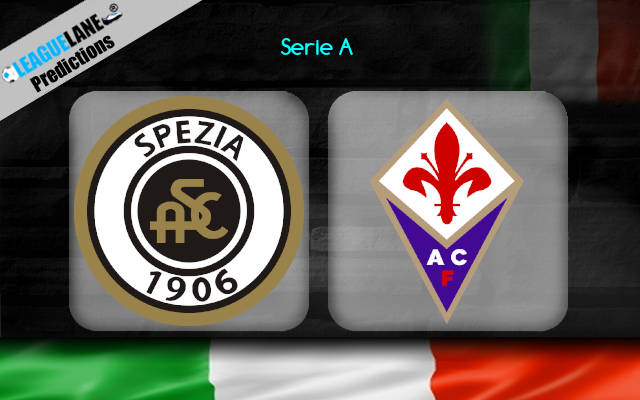 Spezia have finally earned their historic appearance in the top flight after winning Serie B playoffs last season, but this is going to be a short trip unless they learn to collect points in home matches.

This squad has managed to surprise and beat Udinese so far, and could use at least one point this Sunday against Fiorentina at home.

Visitors have been quite unpredictable in the new campaign, having great offensive potential but still having the issue of keeping clean sheets.

All in all we should witness an interesting affair at Dino Manuzzi Stadium in Cesena.

Interestingly, there were no previous head to head encounters between Spezia and Fiorentina.

Spezia have started their Serie A journey at home against Sassuolo with high expectations. First-half performance and result was not bad 1-1 (Galabinov scored the only goal for them), but later on everything fell apart as visitors took a convincing 4-1 win.

In the second round squad from Cesena was labelled as the underdog against Udinese at Dacia Arena but returned home with three big points. Their hero, once again was Galabinov with two goals.

Loss to AC Milan in the third match was more or less expected. Is it time for the first points at home? We believe so.

Fiorentina have been lacking consistency for years now. After the initial narrow win against Torino, the squad suffered back to back defeats against Inter Milan and Sampdoria, scoring four and conceding six goals.

Also, one of the best players in the team Federico Chiesa has made a move to Juventus, which was heavily criticized by Viola’s fans. Kouame, Vlahovic and Cutrone will have to be the attacking trio for the next couple of months.

As stated above, we are expecting Spezia to hold Fiorentina to at least a draw. Both teams to score is our secondary and probably a bit safer option.