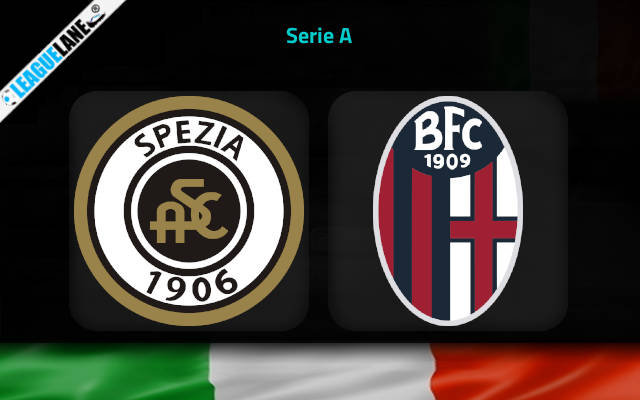 Both Bologna and Spezia had disappointing campaigns the last season in the Italian top flight and had to settle for spots in the bottom-most tier of the table.

As such one would expect that the teams will be much more careful this time around and will gun for a spot in the top half of the table right away from that starting of the campaign itself.

On top of that majority of head-to-head clashes over the years have witnessed goals coming in plenty and more of the same is expected this Sunday as well.

Spezia are on a three-game winless run and two of these were defeats. And it also needs to be noted that they had let in two or more goals in all three of these fixtures.

On the other hand, Bologna were winless in eight of their previous ten overall fixtures and of the two wins during this stretch one had come against in the Coppa Italia, against a team from the lower division.

Do also note that they had gone on two separate two-match losing streaks during this run.

Considering these observations, expect a high-scoring affair between the two teams this Sunday.

Tips for Spezia vs Bologna