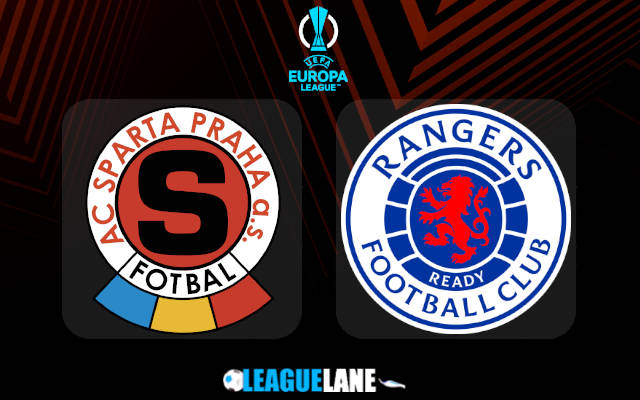 Rangers had a tough start to their Europa campaign, and have been placed bottom-most in the group as a result. Meanwhile, Sparta hope to take advantage of the desperation the Scottish team is under right now.

As things stand, the latter seems to have the edge. However, the Rangers have been scoring goals at a superb rate for the past two seasons, and it would be unlikely for them to not find the back of the net this Thursday at least once.

The presence of Lyon in the same group complicates things for these two. The French side are easily the favorites to secure the top-most spot, and as expected, they have raced to the first position as well.

Moreover, they are expected to keep a hold of that position as well – as they are taking on a comparatively easier opponent this game week.

This puts the Rangers as well as Prague under pressure to go for a win this Thursday. Possibly only one of these two will make it to the Knockout round playoffs, and the result of this match-up will in all probability decide that.

On that account, this is practically a must-win fixture, and count on these to play it as such.

Expect goals from either side of the pitch.

Sparta were held to a 0-0 draw the last match-day in the Europa by Brondby. In the meantime, Rangers were defeated 0-2 at home by Lyon.

As things stand, Sparta are expected to secure a hard-fought win. The reason being – not only are they on a great run at the moment, but at home they have been a formidable force all through 2021, and importantly, they have a phenomenal h2h record against Scottish rivals.

On the other hand, lately, Rangers have failed to dominate away fixtures, as much as they have done so in home games. Moreover, they also have a worrying h2h record against this foe, and importantly, their recent record in European games is not impressive.

As such, expect a win for Sparta. However, judging the goal-scoring exploits of the Rangers through the past two years, count on them to find the back of the net at least once.