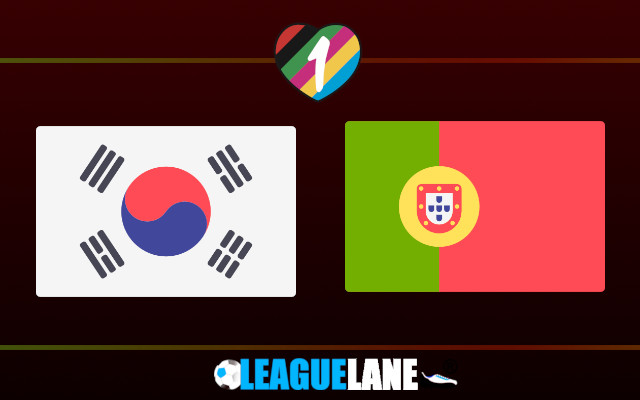 The Portuguese have already ensured an entry into the Round of 16, and all that remains for them is to make sure of the top-most spot. Meanwhile, the South Koreans are essentially playing for their lives here.

If they do not win this Friday, they are out of the tournament. And even then they need the other game in the group to end in their favor.

So it’s pretty simple for the Asian squad. Go in for the kill against the current toppers of Group H, and also previous Euro champions. Easier said than done.

Portugal no longer look a team that is solely dependent on Cristiano Ronaldo. In fact, Bruno Fernandes has so far been the best player for the squad, and already has two goals and two assists to his credit at the competition.

Should he produce a couple more performances like before, he should be a contender to even lift the Golden Ball.

They have the confidence of enjoying a three-point lead at the top of the table. Several improbable things need to occur in unison for the European team to not finish first in the table. And this sense of safety will play a huge role in determining the outcome of the upcoming match-up.

Meanwhile, the Koreans did display some great gameplay in both of their matches so far. But unfortunately they find themselves third in the table, with a single point against their name.

They will have to go after goals right from the get-go, and the Portuguese would be more than happy to exploit the spaces left at the back.

They will also view this as an opportunity to avenge themselves for the loss they experienced at the hands of this same opponent in the 2002 World Cup.

As things stand, expect a win for Portugal this weekend at the Education City Stadium.

Korea have remained winless so far in the tournament, and are under extreme pressure to win at any cost in this final group-stage match-up. Meanwhile, the Portuguese have a perfect winning record so far, and are already one of the three teams to have made it to the Round of 16.

They are high on confidence, and will be eager to ensure the top-most spot. It is important, as the runners-up of the group will have to take on possibly Brazil in the Round of 16.

And taking into account the level of playing and leadership Bruno has shown so far, it is expected that the Manchester United man will find the back of the net at least once.