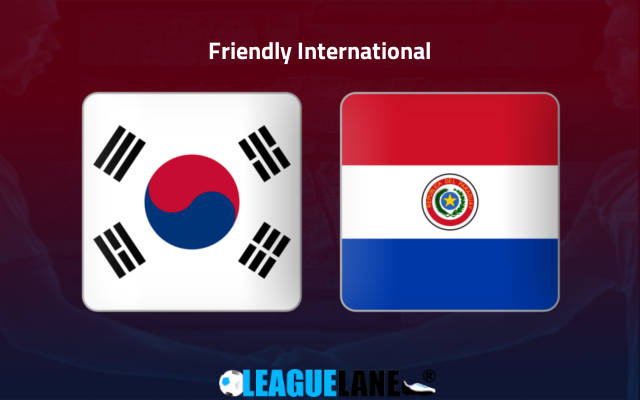 The Koreans are high on confidence after having secured a ticket to the upcoming World Cup and they are determined to have a deep run in the competition. As preparation for the grandest stage in football, they have been locking horns with some of the best teams in the game.

It needs to be mentioned that barring their fixture against Brazil, they have really been delivering great performances. It also needs to be noted that they had almost a flawless campaign in the Asian qualifiers to the World Cup.

Meanwhile the Paraguayan have had a year to forget. They finished 8th in a table of ten in the South American Qualifiers and thus were denied an entry to Qatar. They have been going through a series of poor performances and are letting in goals quite frequently.

Moreover, their results on the road lately have been quite worrisome and in such games their defense has been simply atrocious.

And to top this all off, they also have a worrying head-to-head record against this opponent over the years.

Considering all these observations, expect a win for South Korea in front of their home crowd.

On the other hand, Paraguay had won 7 of their last 9 matches, and had remained winless in 13 of their past 15 games. Do also note that they had lost eight of their past 9 games on the road too.

Finally, they also have a worrying head-to-head record against this opponent. And taking into account all these observations expect a win for Korea this Friday.

Tips for South Korea vs Paraguay