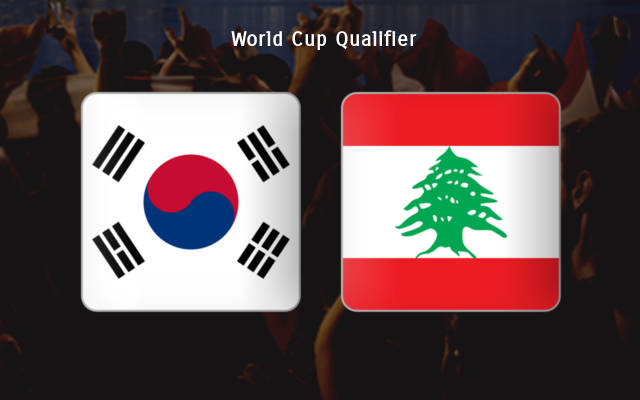 Korea are on a great run at the moment, and especially so at home. They are going after a top-two spot. Meanwhile, Lebanon are going through a poor stretch of performances, and they also have an inferior h2h record against this foe. Likely, expect a win for the former this weekend.

As of now, Korea are ranked 36th in the world, 62 spots above that of their counterparts for the day. They were also toppers of Group H in the second round of Qualifiers, and had an unbeaten record all through that run.

In the meantime, Lebanon had to progress to the Third Round as one of the runner-up teams, and even amongst those squads, the Lebanese were the last.

Currently they are going through an inconsistent run, and especially on the road the team has been on a worrisome stretch. On top of that, they always have struggled against this foe in h2h clashes as well.

By the looks of things, expect a win for Korea this Tuesday.

South Korea recorded a 0-0 draw the last match-day at home against Iraq. In the meantime, Lebanon were held to the same scorecard on the road by UAE.

Going on, Korean Republic had won eight of their past ten overall games, and it’s been over three years since they lost at home.

On the other hand, their counterparts were winless in 20 of their former 27 overall matches, and they have won just twice on the road in the past 36-month period.

Taking into account these observations, as well as previous h2h stats, expect a convincing win for Korea Republic this Tuesday.