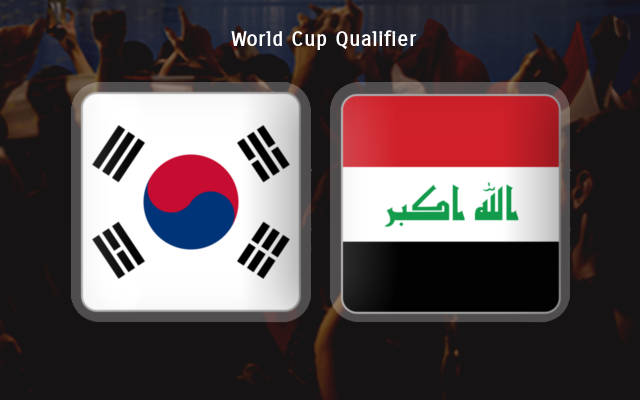 South Korea are one of the best teams in the AFC, and they are amongst the favorites to qualify for the World Cup. They have a great h2h record against Iraq, who are on an inconsistent run on the road at the moment. Likely, expect a win for Korea this Thursday.

They are ranked 36th in the world, while their opponents for the day are placed at the 70th spot. They also were champions of Group H in the second round of the Qualifiers, and had an absolutely dominating show all through the campaign.

They had a 100% winning record barring a single draw, and had conceded a total of just one goal all through this stretch. Only Qatar from Group E had managed to match this defensive effort.

In the meantime, Iraq were second in Group C, and they were winless in three of their total eight fixtures, scoring a total of just 14 goals from these games. Moreover, they also have a poor h2h record over the years.

As such, expect a win for Korea this Thursday at the Seoul Stadium.

They are also on a seven-match winning run at home, and have lost just once in such games since June of 2018.

On the other hand, their counterparts were winless in four of their preceding seven games, and they also have a 100% winless record against this foe over the years.

For the reasons, expect a win for South Korea this Thursday.