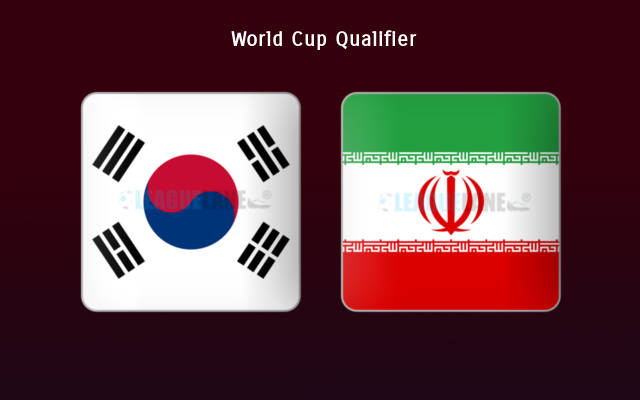 The two unbeaten sides in Group A will lock horns in the penultimate round of Asian World Cup Qualifications on Thursday at Seoul World Cup Stadium.

South Korea and Iran did not have too many problems cruising past all of their rivals in the group to book the top two positions way before the final set of fixtures.

We will thus watch both teams at the upcoming 2022 World Cup in Qatar. This particular match has no importance whatsoever apart from deciding the group winner which is irrelevant in terms of the World Cup qualification.

Iran have been somewhat more impressive with seven wins and a draw (to South Korea) in the previous eight qualifiers.

South Korea are two points below them in the standings with six wins and two draws in eight outings.

The two outfits have conceded two goals apiece so far in the competition. South Korea have made it four clean-sheet wins on the spin since November.

The streak includes an easy 0-2 victory in a straightforward clash against Syria in the previous round on February 1st.

Iran have been less impressive offensively of late, scoring a goal in each of the last two narrow wins (1-0 apiece) against Iraq and UAE (both on home soil).

Mehdi Taremi was on target in the previous round’s victory over UAE, but he won’t be available for the team’s final two fixtures.

There is very little to separate these two teams, but we believe South Korea have what it takes to celebrate a victory in front of the home fans in Seoul.

The hosts have been more impressive in their latest matches and we can find the value in backing their win at the 2.20 odds here.