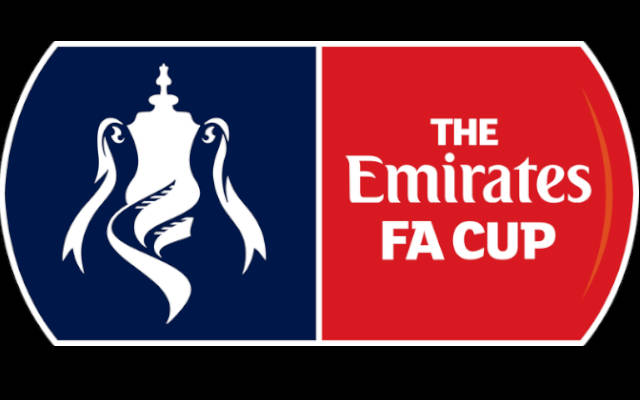 Solihull Moors who are currently competing in the National League managed to hold Wigan Athletic, who are looking certain to get promoted to the Championship at the end of the season, to a stalemate away from home in the 1st round of the FA Cup.

They now have a chance to pull off an upset by getting the better of this opponent at home in a replay of the fixture set to take place at Damson Park this Tuesday. Read our Preview, Predictions, and Betting Tips with Analysis here.

Their fixture earlier in the tournament which ended 0-0 marked the first time these teams competed against one another.

Following a rather slow start to life in the National League this season the hosts have managed to register wins on a consistent basis and now find themselves 8th in the table of the fifth division of English football.

The Tics on the other hand have arguably been the best team in League One this season. They are currently second in the table with 34 points coming from 16 games. They are just 2 points behind Plymouth who are the current leaders in the league however, they have a game in hand over them.

As much as a fairy tale sounds exciting, considering the dominant form of the visitors in LO and the rather average form of the hosts in a league 2 divisions lower than them, we do not see them pulling off an upset.

We have backed Wigan to proceed to the next round by registering a win within regulation time, putting their quest of ascending to the Championship back on track.

The Latics despite boasting the strongest defense in their league, having conceded the fewest goals in the division may not be able to keep a clean sheet as the hosts have failed to score just once in their last 16 matches at home.