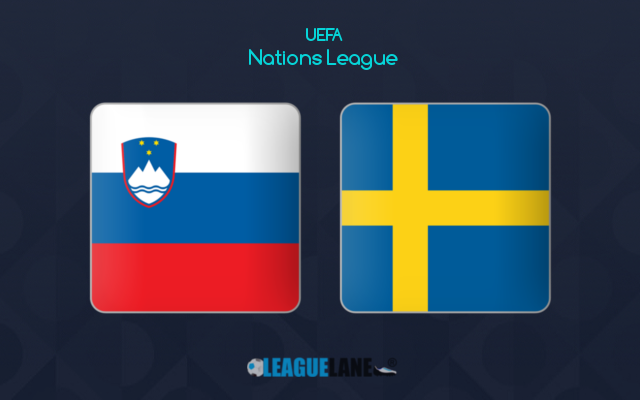 Slovenia is following a mixed form of late. They have been recording a drawn outcome often lately. Such recordings might affect their spirits from being positive as they failed to convert recent outings to positive.

Slovenia recorded a disappointing goalless draw in their most recent outing against Qatar on road. It was a friendly fixture and the second drawn outcome in a row for them. They will be hoping for a positive display when they faces Sweden in their opening Nations League fixture at home.

Meanwhile, Sweden have been following a number of defeats recorded in their World Cup Qualifier fixtures. However, those negative outcomes were against stronger European outfits and won’t affect their spirits while facing Slovenia.

Sweden recorded a 2-0 defeat against Poland on road in their most recent Qualifiers fixture. They were on the back of 1-0 win against Czech Republic in the Semi Final outing of Qualifiers Promotion. Therefore, they will be hoping to open up with a positive display to this Nations League season.

Slovenia possess a decent home form of late. They are unbeaten in 9 of the past 10 home fixtures across all competitions. Also, they won seven of those 10 home fixtures.

On the other side, Sweden follows a set of defeats on road. However, those defeats were against European top outfits. They have a decent on road form if their recordings with those stronger European outfits.

On top of that, Sweden managed to remain unbeaten in each of their total 2 head to head clashes with Slovenia. In that case, we can expect them to score past this Slovenia side despite of their strong home form.