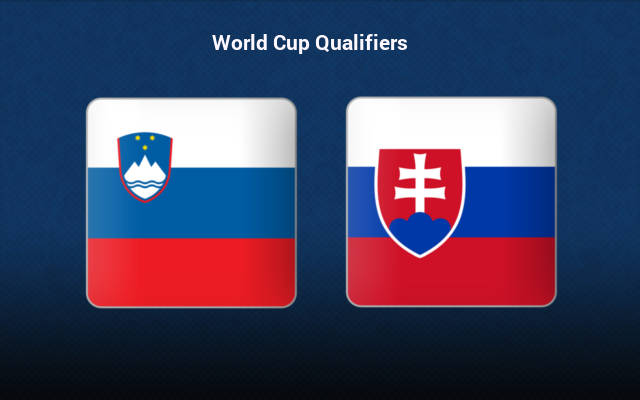 Slovakia are so far unbeaten in the Qualifiers, and they also have the better h2h record. They had also qualified for the recently-concluded Euros, while it’s been quite some time for Slovenia since a competitive fixture. Likely, expect a win for the former this Wednesday.

Slovakia are ranked 38th in the world by FIFA, and they are the only unbeaten squad in Group H at the moment, which includes the likes of 2018 World Cup Runners-up Croatia, and Quarter Finalists Russia.

Moreover, Slovakia are placed third in the table with five points, while Croatia and Russia are first and second with six points each.

And since the first-placed and second-placed teams are locking horns with each other this match-day, it’s an opportunity for Slovakia to climb to the top of the table.

In the meantime, Slovenia have a 100% losing record in the competition barring a single game, and they are placed second to last in the table as well.

By the looks of things, expect a win for Slovakia this Wednesday.

Slovenia lost 1-0 against Cyprus in their last game in the Qualifiers, while Slovakia won 2-1 against Russia.

Going on, Slovakia were unbeaten in eight of their past eleven overall games, and two of these losses had come in the Euros – whereas Slovenia had not even qualified for the continental competition.

The former also are ranked much higher in the FIFA table, and performed better in recent h2h meetings.

Likely, expect a win for the unbeaten Slovakia this Wednesday.

Be that as it may, Slovenia have been the better team in h2h encounters over the course of the past two decades, and they are also at home this game week, where they have been in good form lately.

While it’s doubtful if they would deliver a good match-up this Wednesday, they are surely on course to find the back of the net at least once.