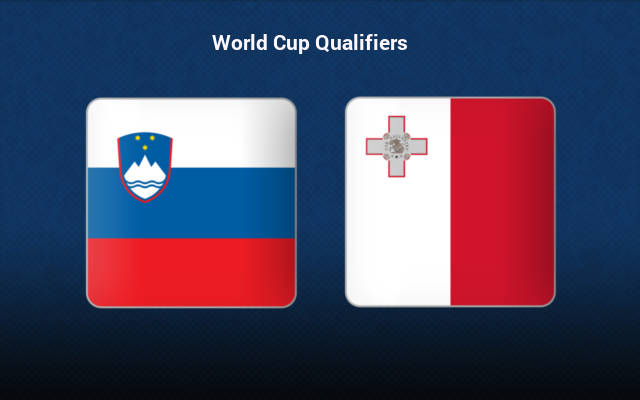 Malta are possibly the worst team in the group, while Slovenia have not had the best of starts to their campaign in the Qualifiers. Likely, it’s expected that the latter will be targeting the three points at any cost this Saturday, especially since they have a great h2h record.

Malta are ranked 177th in the world, whereas their counterparts for the day are 66th in the same list – 111 spots higher.

Going on, Malta are going through a poor run at the moment, and are conceding goals in huge numbers.

In the meantime, Slovenia might be struggling at the moment to show consistency, but they are on a good run at home. And importantly, they have a great h2h record against this foe over the years.

By the looks of things, expect a win for Slovenia this weekend at the Stadion Stožice.

Slovenia were unbeaten in 12 of their past 14 overall games, and they had also remained invincible in 14 of their past 15 appearances at home. In fact, they had won five of their last seven home fixtures.

On the other hand, their counterparts were winless in six of their former seven overall match-ups, and they had conceded two or more goals in five of their past six games.

Do also note they have a total of two wins on the road in the past 25 fixtures, and this stretches back to 2016.

And finally, Malta have a 100% losing record in h2h meetings over the years.

Taking these stats into account, expect a crushing win for Slovenia this Saturday.