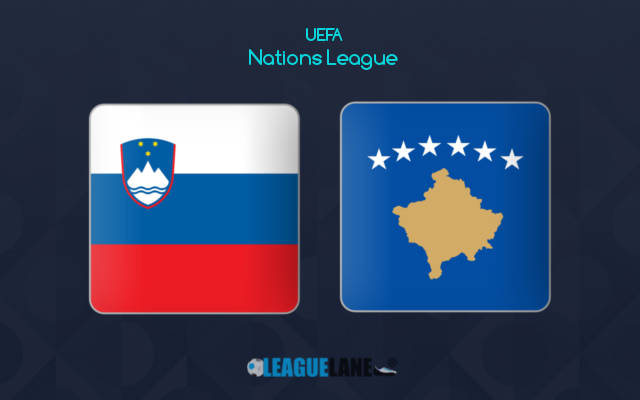 Slovenia is leading the table in League C Group 3 this season as it stands. Having won three games in a row, we can expect the host to go all out on attack to keep their spot intact. Their previous encounter was on the road and they defeated Moldova with a 0-4 score on the board.

Winless in the UNL fixtures so far this season in the group, promotion to League B seems far-fetched for Kosovo with just two points in the table. They will visit on the back of a goalless draw on the road with Greece last time out in the campaign schedule.

There is no doubt that the match is likely to produce a couple of goals in ninety minutes. Slovenia is on a three-game winning streak in the UNL schedule. And at home, the host enjoys the ground advantage with five unbeaten clashes across all major competitions.

So, we can expect the home team to slot in a couple of goals at least by the final whistle, especially against the team that has won none of their UNL fixtures yet. The tip for over 1.5 goals will probably be the best bet for the punters in the encounter.

Kosovo has been winless in the campaign so far and their poor away form is not enough to back them to take something out of the upcoming match. That’s why the tip for Slovenia to win either half of the encounter will be a suitable option in the encounter. Besides, the home win in full-time will probably be the ideal choice for the punters.