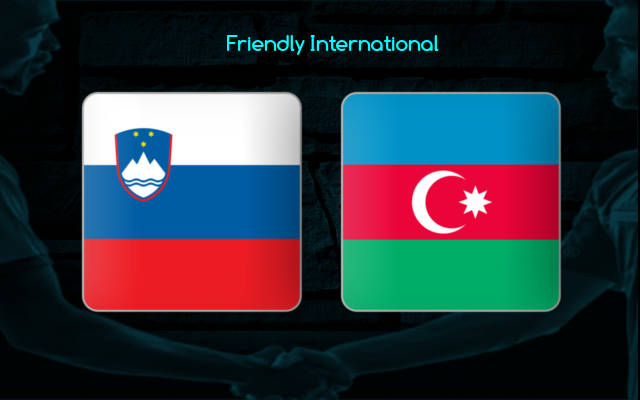 Matjaz Kek’s men are ranked amongst the top 60 teams in the world, while their counterparts are considered to be one of the worst in the world, and are placed 114th in the same list.

Going on, Milli are going through a terrible run at the moment, and are struggling to secure any win at all for the last several years. On the other hand though, their opposite number have been doling out impressive performances one after the other, and especially so at home.

Likely, expect Slovenia to have a major upper hand this Wednesday.

Kek’s men are on a four-game winning run as of now, and have scored a total of ten goals in the process. And impressively, they have not conceded a single goal in their last five fixtures.

At home, they remained unbeaten in nine of their preceding ten appearances, and were also invincible in 16 of their last 20 home games.

They are also placed at the top of their Nations League table at present. They have scored the most number of goals in the group in the process, and are yet to concede a goal in return.

They have a 100% unbeaten record so far (three wins and a draw), and with just two more games remaining, they are on pole position to get promoted at the end of the campaign.

Meanwhile, their counterparts were winless in 13 of their last 15 overall fixtures, and they had failed to score in five of their former seven games. On the road, they had lost six of their preceding eight match-ups, and had recorded a total of just two wins away from home in the past 24-month period.

Taking these observations into account, expect a Slovenia win this Wednesday, and that too convincingly.