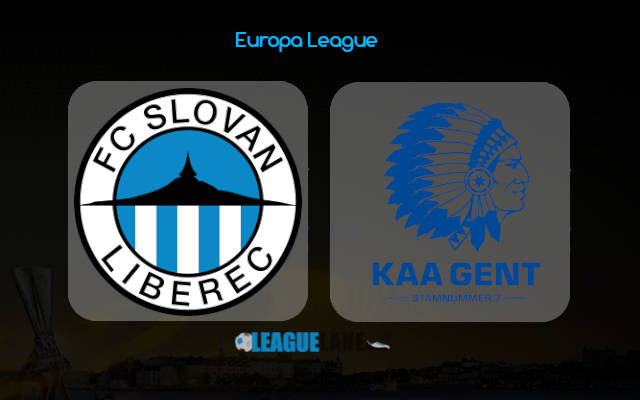 The Buffalos had finished runners-up in the Belgian First Division the last season. Keep note that the Belgian top flight is considered to be amongst the top-eight domestic competitions in Europe, while their Czech counterparts are placed 20th in the same list.

This fact alone presents an idea about the difference in stature as well as quality between the teams involved.

Going on, also understand that the Blue-Whites had finished just fifth in their league, compared to the second-place finish of the Buffalos in a much tougher league.

Likely, expect Gent to have the upper hand this Thursday at the Stadion U Nisy.

Wim De Decker’s men have been one of the prominent teams in the First Division A for the past several years, and they had ended their last season as the runners-up of the competition.

Considering that Hoffenheim are also in the same group, the Belgians will have to approach every single game for the three points, as the top-most spot is almost guaranteed for the Bundesliga squad.

Since that the Buffalos are taking on a team from a considerably inferior league, expect them to post at least one point on the board this Thursday.

However, Decker’s men had conceded a total of 14 goals from their past five fixtures combined, and they had failed to keep clean sheets in 12 of their preceding 13 road games.

On top of that, the Blue-Whites had also scored three or more goals in five of their last seven home appearances, and they are also on a 12-game scoring streak at this venue.