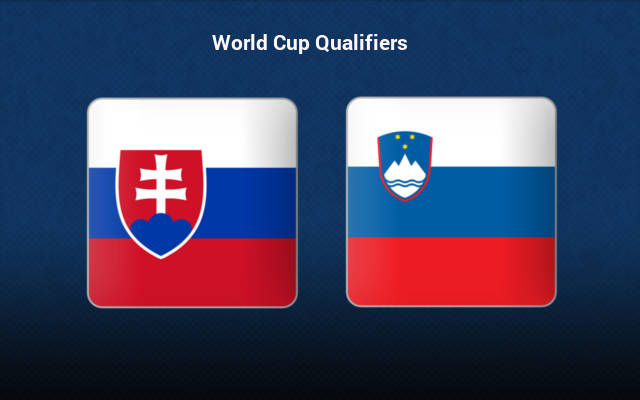 Both Slovakia and Slovenia have already been eliminated from the qualification race, and there frankly is nothing left for them to play. With no pressure, the expectation is that both squads will go for the win, in order to bow out of the competition with pride.

As such, expect a competitive match-up this Thursday at the City Arena Trnava, and thus goals in plenty as well.

Slovakia were held to a 2-2 draw the last match-day on the road, by Croatia. They were also winless in six of their former seven games, and they had remained so in 11 of their past 14 fixtures.

Moreover, they have a single clean sheet at home in the past 12 months, and it had come against the dead-last placed Cyprus.

On the other hand, Slovenia lost 1-2 at home the previous match-day, against Russia. Going on, they were also winless in six of their past nine games, and they had remained so in 18 of their preceding 23 road trips.

Furthermore, and most importantly, the two teams have nothing left to play for but pride. It would not matter if they lose or draw, but a huge win would be a great way to conclude this tiring campaign.

And with both teams having not shown clear superiority over the other in previous h2h meetings, expect a competitive encounter, and goals from either side of the pitch as well.

Tips for Slovakia vs Slovenia