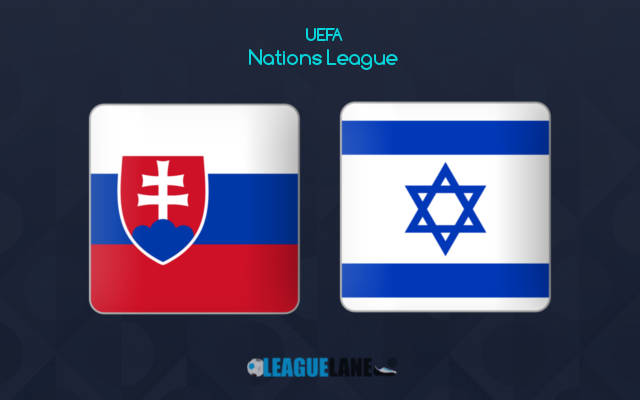 The Falcons are one of the top 35 teams in the world (as consistently ranked by FIFA), while the Blue and Whites are normally placed around the 100th spot.

As of now, these two are in the bottom two spots of the group, and with time fast running out, the chances to climb to League A are also diminishing.

One more loss for either of the two squads, and it is game over for them.

In short, a win is a must for both teams this Wednesday.

As things stand, Pavel Hapal’s men seem to be the favorites. Not only are they ranked higher, but they also are in much better form than that of their counterparts.

And at home, the difference in the quality of performances is even stark compared to that of the displays by Willibald Ruttensteiner’s men on the road.

Finally, the Falcons also have a 100% unbeaten record in h2h clashes, and they have a perfect winning record at home in such games.

For the reasons, expect a Slovakian win at the City Arena Trnava.

The Falcons lost 1-0 on the road the last match-day, against Scotland. In the mean time, Ruttensteiner’s men lost 1-2 at home the past game week, against Czech Republic.

The Blue and Whites have been struggling for quite time, in fact. Not only are they completely winless in this competition so far, but they have remained so in the past twelve months. They have also had just a single clean sheet in the preceding two years.

On the road, they had lost eight of their previous ten trips, and they won just twice in away trips since November of 2016.

On the other hand, their opposite number were unbeaten in six of their last nine overall match-ups, and they have lost just four times at home since November of 2015.

Furthermore, they are unbeaten against this opponent so far, and have a perfect winning record against them at home as well.

Taking into account these observations, expect a winning performance from Slovakia at the City Arena Trnava.