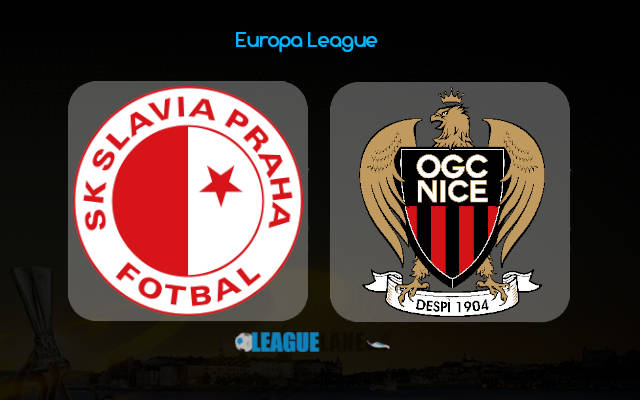 Both these teams have posted three points on the board, and are still in contention to secure a ticket to the knockouts. However, it needs to ne noted that Bayer Leverkusen are in this same group, and they obviously will have plans to end up toppers.

As such, the Stitched as well as the Eagles need to shift into action soon, or risk an early elimination.

Considering the recent form of Jindrich Trpisovsky’s men, particularly at their home, as opposed to the struggles of their French counterparts – expect Slavia Praha to have an upper hand this Thursday.

As things stand, Trpisovsky’s men have the upper hand. They were unbeaten in 22 of their previous 24 overall match-ups, and are on an 18-game unbeaten run at home.

On the other hand, their opposite number were winless in six of their preceding ten overall fixtures, and had a total of just four wins away from home since September of 2019.

On top of all that, the Stitched also have a 100% unbeaten record against this rival in h2h encounters. Likely, expect Slavia Praha to extend their unbeaten run this Thursday.