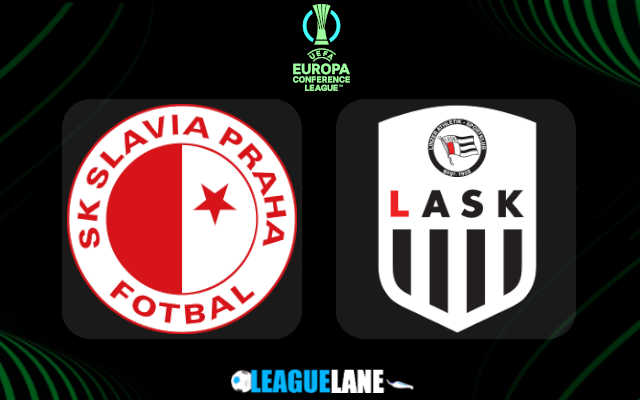 Slavia Prague defeated Fenerbahce in the previous match-day of the Europa Conference League by recording 3-2 score in both the legs. On the back of such a strong display of knockout stage results, they will be entering this Knockout fixture against Lask at Sinobo Stadium on Thursday evening with highest of spirits.

They sits at the top of the 1.Liga table with a strong attacking and defensive lineup. They have only lost twice since the beginning of this 1.Liga season. In the Conference League group stage, they ended up in acquiring the second position of the Group E standings.

However, their form has been bit worrying of late. They have only one win in the past 5 fixtures across all competitions. In the Austrian Bundesliga table, they sits third with a decent attacking and an average defensive side.

Slavia Prague have only lost twice in the past 15 home fixtures across all competitions. They have been scoring goals at a good rate and we have enough reasons to expect them to enter the score-sheet here. They are unbeaten in each of their Conference league home fixtures so far this season.

Meanwhile, LASK lost five of the past 10 matches away from home in all competitions. They have leaked goals in 7 of those 10 fixtures. However, they have managed to record a win in each of their Conference League Group Stage fixtures. But such a run will count little against this Slavia Prague outfit who possess a great form at home of late.

By the looks of things, we expect a win for the hosts in the first leg of this Conference League Knockout stage between Slavia Prague and LASK. We are also backing the Both teams to score option considering the attacking side of both.