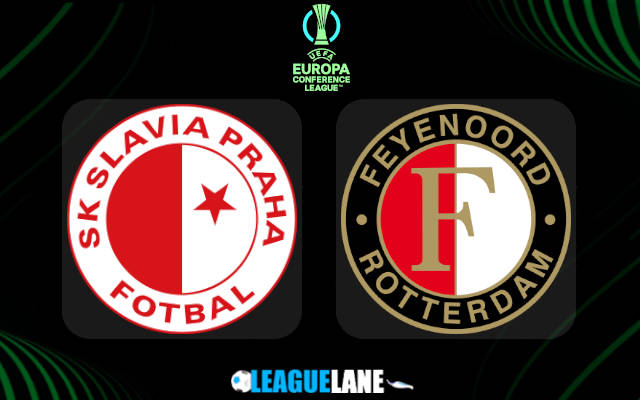 A highly anticipated match can be seen as the 1st and 2nd group contenders face each other at Eden this Thursday. Three straight victories have made the Dutch on the brink of qualification. A perfect scope for revenge is up for cards as the Czech first league champions invites the visitors at their home.

Slavia went through the entire domestic 2020/21 season unbeaten to win a Czech league and cup double, and also enjoyed a lengthy run in the UEFA Europa League, reaching the last eight for the second time in three seasons.

Their record vs the clubs from the opponent’s country is also remarkable, as in 2007 they won against Ajax in a 3-1 aggregate score at the 3rd qualifiers round in UEFA Champions League. In 2008, they settled for a draw against the same team for 2-2 at Amsterdam for the UEFA Cup.

Their record vs the clubs from the opponent’s country is poor as they have lost the UEFA Europa league against AC Sparta Praha in 2012. They were also defeated earlier by the same club at the Champions League held at 2001.

Having 10 points and securing the top spot, the Dutch side are unbeaten in Group E with 4 wins and 1 draw. The Czech rivals are only 4 points away from them and is at the 2nd spot having lost 2 matches against the Israeli side Maccabi Haifa and Feyenoord.

This is a game between two evenly matched and attacking sides whereby both teams scoring would appear a likely outcome.