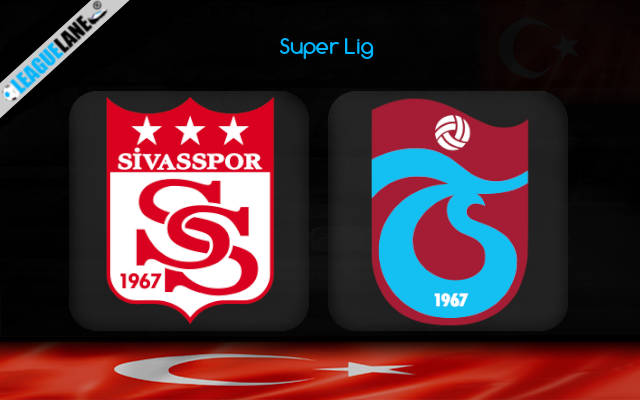 In game week 21 of Super Lig, Trabzonspor travels to Sivas for their next match against Sivasspor on Saturday.

Sivasspor, who are on the 8th position on the league table with 29 points from 20 matches. With a win in the last match, the team has moved up the table. The team played their last match against Konyaspor, scoring the only goal in the match. The team has scored in most of the games in last ten matches and has won in five of the matches.

Apart from a loss in the first home match, the has not lost in any of their remaining matches. Their last home match was against Rizespor, which ended in a draw for Sivasspor with 1-1 FT score.

Trabzonspor’s win tally has increased with yet another win in the last match. Trabzonspor played against Yeni Malatyaspor in their last match. In the match, Malatyaspor couldn’t score an equalizer against the hosts. The match ended with 1-0 FT score.

Trabzonspor is unbeaten in their last four matches, winning in three of the matches as well. In just last ten matches, the team has not lost in the eight matches, in which five of the matches ended with a clean sheet.

The team has played ten away matches so far in the league. They have also won in eight of the matches in which four of the matches ended with a clean sheet. Their last away match was against Altay, which ended in a win with 1-2 FT score.

Both teams have played well in this season. Trabzonspor stays at the league’s top because of the strong performance the team has exhibited in this season.

Opponents will have a difficult time when facing Trabzonspor. Sivasspor has an advantage of playing in their home ground. However, their results have more number of draws than wins in their home matches.

I believe that the match is likely to end in a win for Trabzonspor or in a draw. In the recent matches, both teams have scored and have a good chance to do so in the next match as well.