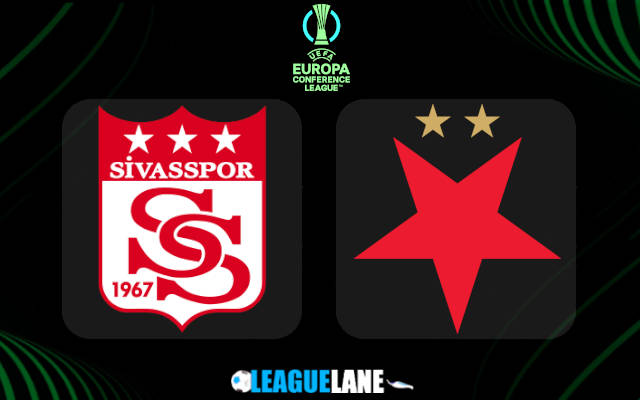 Not only are Slavia Prague going through a great stretch of results as of now, but they are determined to repeat the past season with slight better improvements. They seems to have some motivation in claiming the title which they lost the past season this time around.

Disregarding the tile holders Plzen, Slavia Prague scored the most number of goals in the whole competitions. Their defensive line were also impressive throughout the season.

It seems like they have picked up things from where they left off in the last season. The team currently sit at the top position in the Czech Republic top flight standings with the most number of goals scored.

Meanwhile, Sivasspor are finding hard to deliver at least one good performance since the beginning of the new Super Lig campaign.

They had finished 10th in a table of 20 the last time and might had better hopes prior to this season. Anyways, they are on a long winless streak in the league at the moment.

The problem for Calimbay’s lies in his team’s defensive side which allowed a total of 12 goals over the course of the previous six overall fixtures.

By the looks of things, we expect Slavia Prague to deliver a winning performance against Sivasspor on Thursday when they lock horns in a Europa Conference League fixture.

The hosts have a disappointing form at the moment. They are yet to seal a win in the Turkish top flight this season. Going on, the team is currently on a 8-game winless streak. Do also note that, they have a 4-game winless streak at home.

On the other hand, Slavia Prague are currently on a 5-game unbeaten streak and in the process they had scored a total of 20 goals. Moreover, they are unbeaten in 4 of the past 5 road trips.

Considering these observations, we back the visitors to seal a win here.