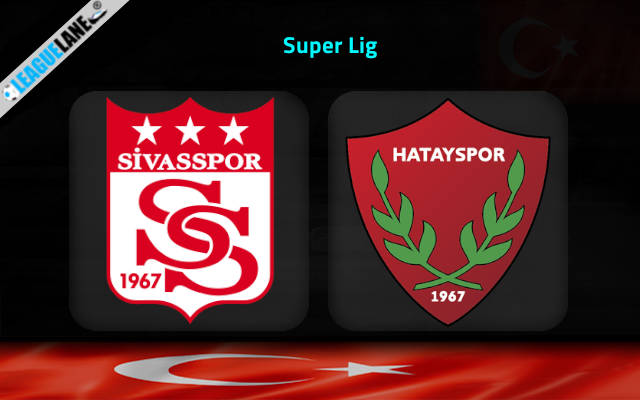 It is evident that both Sivasspor and Hatayspor are facing a relegation battle this early in the season. They will both clash against each other at the Yeni 4 Eylül Stadyumu.

The host are yet to win a single game this season. In their last league outing, they lost to Ankaragucu by 2-1. In that game, Clinton Njie scored the goal for Rıza Çalımbay‘s side in the 48th minute of the game.

This is their third defeat of the season so far. Moreover, this defeat ended a two-game unbeaten streak for the host. Do note that those two games ended in a stalemate for them. The team is currently at the seventeenth position on the table.

It is difficult to comprehend that this side finished tenth place last season in the Super Lig.

On the other hand, the visitors are rooted to the foot of the table. They have won only a single point this season. Moreover, in the league they have scored the least number of goals.

Even if the visitors manage to win this game, they will still be in the relegation zone. Also, they have conceded five goals in their last two matches.

It is interesting to know that Volkan Demirel’s team have lost over 80% of their matches this season. Earlier this month they managed a 1-1 draw against Adana Demirspor. This result helped the team win their only point on the table.

Nevertheless, the visitors have not kept a clean sheet in their last eight consecutive league outings.

Our first tip for this game is that Sivasspor will win this game- the odd for this tip will be at 1.95 odd. Currently, they are unbeaten in the last five encounters against Hatayspor.

Also, the most recent encounter at Yeni 4 Eylül Stadyumu ended in a 4-0 victory for the home team.

Moreover, the next tip is that Both Teams to Score – the odd for this tip will be at 1.80. In six of the last eight head-to-head matches, both teams have scored plenty of goals.