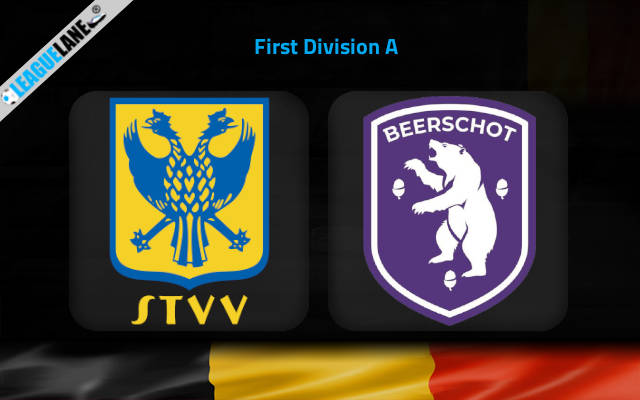 In game week 32 of First Division A, Sint-Truiden faces Beerschot for their next match on Sunday at Sint-Truiden.

Sint-Truiden had a rough start in this season. But they have improved their form in the recent matches which have helped the team to move up the table. Their last match against Genk ended in a win for the team. Truiden got past Genk’s defences and scored a goal, while Genk couldn’t score any goal.

With the improved form, Sint-Truiden is unbeaten in their last six matches. They have also kept clean sheets in three of the last five matches as well. Their performance has now placed them in the 10th position and has got 42 points from their matches.

From their matches so far, the team has won in four, drawn in four and lost in 23 matches. They are placed dead last on the league table with only 16 points to their name.

Beerschot has not performed well in their matches throughout the season. They have lost consecutively in their last five matches and have more losses than both their wins and draws combined. Sin-Truiden has shown an improvement in their form in the recent matches. They are unbeaten in the last six matches as well.

Sint-Truiden has the advantage of playing in their home ground, where they have played well in the recent matches. Beerschot, on the other hand, has not won in any of their away matches this season.

So the match will most likely end in a win for Sint-Truiden because they have performed better than Beerschot in their matches.