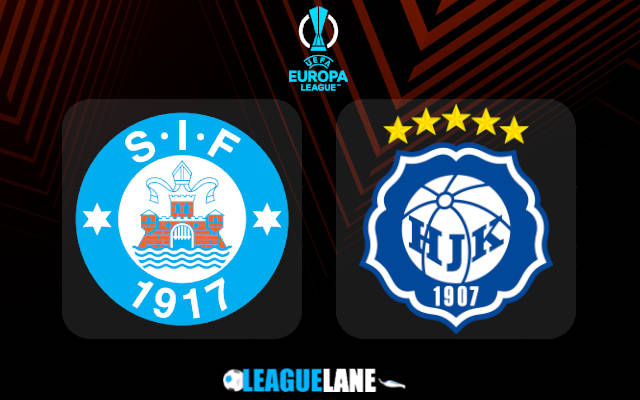 Scandinavian rivals Silkeborg and HJK are set to lock horns in the second leg of their UEFA Europa League playoffs tie on Thursday afternoon at JYSK park.

HJK have a one-goal advantage ahead of the tie thanks to a late David Browne winner from the first leg played seven days ago in Helsinki.

It is worth noting that Silkeborg played the last 25 minutes of the affair with ten men on the pitch following the red card for Armenian defender Andre Calisir.

Interestingly, the odds are dropping heavily in the favor of Silkeborg ahead of this tie. Their domestic form certainly has a lot to do with such a trend since Kent Nielsen’s men are the current Superliagen leaders.

Silkeborg have four wins, one draw, and one defeat in six rounds of the 2022/23 Superligaen campaign.

Their most recent success came on Sunday afternoon when the team from JYSK park dispatched Nordsjaelland 0-2 on the road.

However, we must say that HJK have also been flying high in terms of form of late. The visitors won five and drew one of the last six outings in all competitions.

It is an impressive streak and involves the home and away wins over Slovenian side Maribor in the previous qualifying round for Europa League.

The streak also includes a 0-3 thumping of Haka on Sunday. The win moved HJK level on points with the likes of Honka and KuPS at the top of Finnish Veikkausliiga standings after 19 rounds.

We did not see too many chances at either end in the first leg. Knowing that both Silkeborg and HJK (in particular) have been pretty tough to break down of late in their domestic leagues, it is very hard to expect a high-scoring scenario to happen all of a sudden here.

If you add the stakes (a place in the group stage of Europa League), we expect a tight game in which the value is enormous with the Under 2.5 goals FT pick at the 1.95 odds.