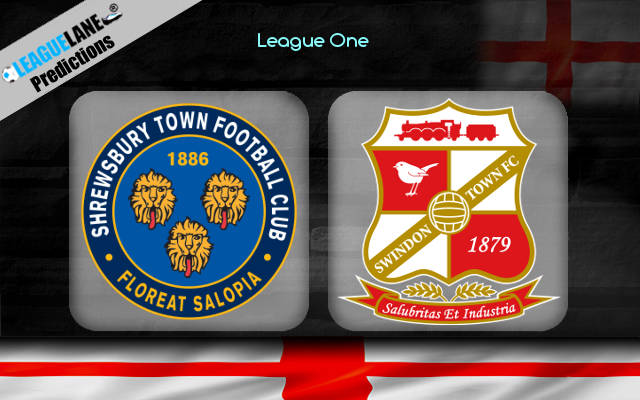 Both these teams are amongst the worst in the whole league, and have two of the worst defenses in the competition as well.

As of now, Salop have recorded a total of one win from their ten fixtures, and in the process have conceded a total of 14 goals. Meanwhile, the Robins have lost six of their nine league games this season, and have let in 18 goals into their nets.

Going on, majority of h2h clashes over the years have also had goals in plenty. And with either team being desperate to post some points on the board, we can expect another high-scoring game – especially with their leaky defenses in play.

Sam Ricketts’s men had failed to keep clean sheets in eight of their previous ten overall games, and at home they had failed to do so in 20 of their former 25 appearances.

On the other hand, their opposite number had conceded two or more goals in ten of their last fourteen overall fixtures, and they had failed to keep clean sheets in ten of their preceding twelve road trips.

Going on, at this stadium, only once have the visitors failed to score goals in the past two decades, while Salop have found the back of the net in 25 of their former 28 home matches.

This Saturday, either team are in desperate need to secure points, and in this high-pressure scenario it’s almost a given that their off-performing defenses would let in plenty of goals.