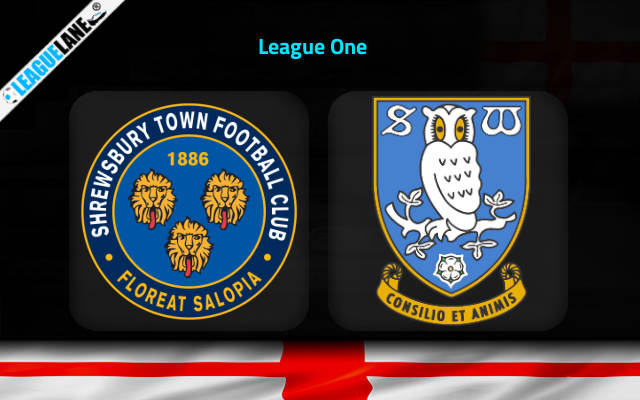 Sheffield are in a rather good form, and they are going after a spot in the top-six, since their objective is to qualify for the playoffs. Their back-to-back good results have built some momentum, and this definitely will be a factor for this upcoming encounter.

Meanwhile, Shrewsbury have had some problems with their consistency. But they have managed to do well at home, and will count on that this Sunday.

By the looks of things, expect goals to come from either side of the pitch at the Greenhouse Meadow.

Shrewsbury have been one of the best teams at home lately, and they have consistently found the back of the net all through this campaign. They are also determined to keep this streak at home going, in an attempt to climb to the top tier of the table.

Meanwhile, Sheffield have been on an unbeaten run for quite some time now. They need a surplus of just five points to rise to a playoff spot.

As things stand, expect goals to come from either side of the pitch this Sunday.

Tips for Shrewsbury vs Sheffield Wednesday