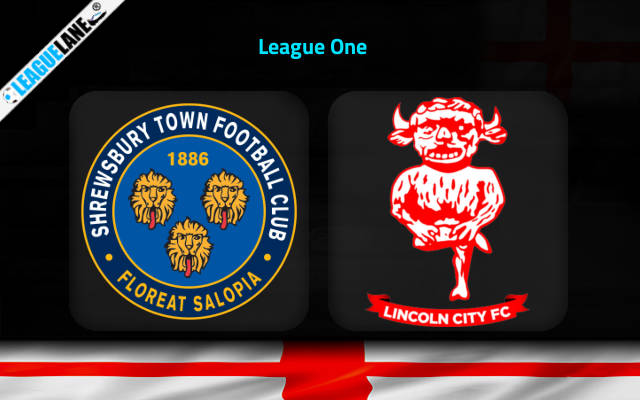 Two back-to-back defeats have dented Shrewsbury’s chance to enter the top ten on the table. A very important fixture is on the cards this week as they will clash with Lincoln City at Greenhous Meadow.

There is no doubt that Lincoln have impressed everyone this season. The visitors have a better defensive record than league leaders Plymouth. It is worth knowing that they are the only team in the league to have a goal difference of nil this season.

Earlier this month, they won an important point against Plymouth. Following which they defeated Morecambe by 2-1 most recently.

On the other hand, the host are suffering a winless drought. The last time they celebrated a league victory was over a month ago.

In their last league outing, they lost to Sheffield Wednesday by 1-0. The only positive news for the host is that they are through to the next round following their 2-1 win over Peterborough in the FA Cup.

Another interesting fact is that the visitors have lost only once in their last five outings. Also, the team led by Mark Kennedy remain unbeaten this month.

You can back the following, as our first tip for this game is that Lincoln City will win by 2-1 – the odd for this tip will be at 12.00. In three of the last four encounters, the visitors remain unbeaten. Not to mention that they have lost only four times this season.

Furthermore, our next tip for this game is that Both teams to score – the odd for this tip will be at 1.90. Both teams have scored in three of the last four meetings at Greenhous Meadow.