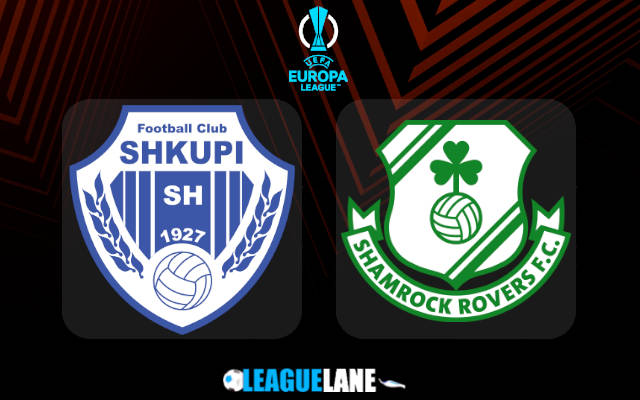 Shkupi have been going through a worrying stretch of performances and are letting in goals in huge numbers. Meanwhile Shamrock Rovers have been on a very good run and are also constantly finding the back of the net.

Most importantly they had delivered a comprehensive win in the first leg. The game had ended in a 3-1 win for them and now all they need to do is protect this two-goal lead in this return fixture.

Shkupi will have to find the back of the net at least 2 times in 90 minutes and that too without conceding a goal, to keep themselves alive in the tournament. But their defense has been really weak lately, and it is a doubt if they will be able to do this.

Meanwhile the Rovers had won the Irish league title in style the last season. At the end of the campaign, they had a lead of 16 points over the second-placed team and they had scored the most number of goals of all the teams in the tournament as well as had let in the least.

By the looks of things expect a victory for Shamrock this Tuesday.

Moreover, they were unbeaten in 11 of their past 14 road trips and during this while they had gone on 2 separate 3-game winning stretches.

Considering these observations, expect a victory for Shamrock Rovers this Tuesday.

Tips for Shkupi vs Shamrock Rovers