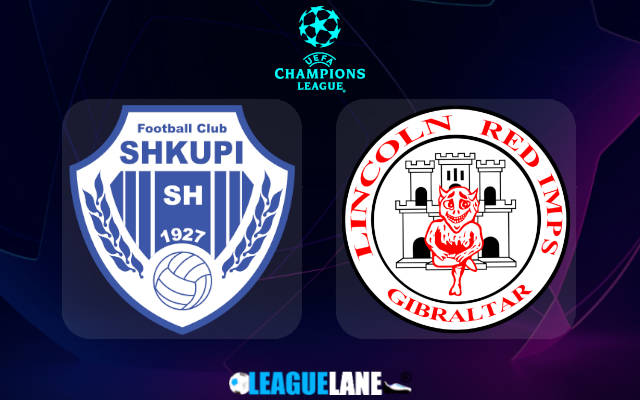 Shkupi were having an inconsistent form before playing the recent friendly outings. They were recording every possible outcomes in the past 10 competitive outings. However, most of them were unbeaten outcomes. Often draw outcomes recorded by them of late was balanced by a positive display.

Meanwhile, Lincoln is having an impressive form at present. They have won almost every fixtures in the past 15 outings excluding friendlies. Their league recording is as same as Shkupi. Lincoln Red Imps sealed the top spot remaining unbeaten in all their 20 league fixtures.

The offensive and defensive line-up of both these outfits were performing really well in the respective league too. However, Shkupi had a better competition when compared with the six member National league in Gibraltar where Lincoln plays.

On top of that, Shkupi sealed unbeaten outcomes except for three in their 33 total league outings the past season. Such a run will only boost them to seal their dream spot in the Champions League. The home advantage will be a plus for them to perform well with the local support.

Shkupi ended up the past season with a record of zero defeats at home. They were unbeaten in each of their 17 league fixtures at home. Also, they had an excellent offensive and defensive line-up when playing at home. The number of leaked goals has not even crossed two digit here.

On the other side, Lincoln Red Imps have been also impressive on road the past season. The most often recording by them is positive outcome on road. Their recent will also deliver the highest of spirits required to face the opponent in the coming fixture.

Analyzing the above stats, we are expecting a highly competitive encounter between these two outfits and we are of the view that Shkupi might end up sealing a win here when the referee blows the final.