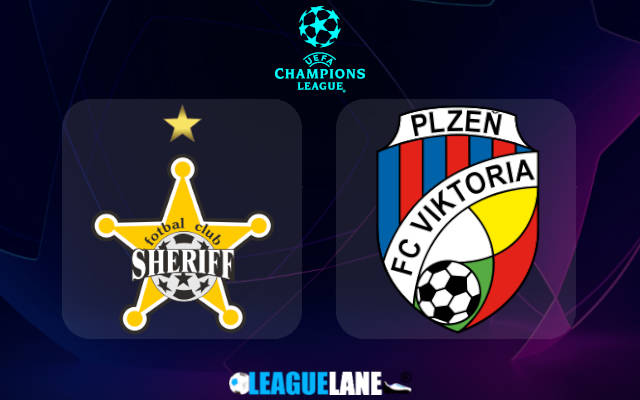 Both Sheriff and Viktoria have been really consistent in the last few match-days. They are determined to secure an entry into the upcoming edition of the Champions league.

Sheriff are the reigning champions of the Moldovan top flight and they had lifted the title the previous season in style. They had lost just twice all through the league campaign and they had scored a total of 75 goals in the process as well.

Do also note that disregarding one team, none of the other squads could even score more than 50 goals. Moreover, they had let in just 8 goals all through the tournament while none of the other teams managed to keep it below 20.

Meanwhile Viktoria had lost out on their domestic title by a single point. They too had lost just twice in the competition and had found the back of the net in huge numbers through this run.

Moreover, they have also consistently found the back of the net in their recent road fixtures as well.

Taking into account these observations it is expected that we are about to witness a high-scoring thriller between the 2 squads this Tuesday.

Sheriff are on a 16-game unbeaten run and in the process they had gone on separate 4-fixture as well as 3-game winning streaks.

And importantly, at home they are on a 5-match winning streak and they had also won 10 of their past 11 appearances at this stadium. Do also note that they had scored 3 or more goals in 2 of their past 4 matches at this ground.

On the other hand, Viktoria were unbeaten in 27 of their past 28 overall games and in the process they had gone on a 7-match winning streak as well as another 4-fixture winning stretch.

Do also note that they had found the back of the net in plenty in most of their games in the past few months.

Taking into account these observations it is expected that we are about to see a goal-fest between the 2 teams.

Tips for Sheriff vs Viktoria Plzen