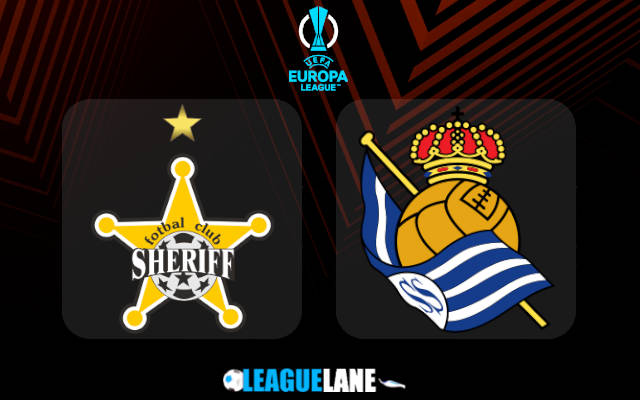 Sociedad have so far been the best team in Group E so far, and they are understandably at the top of the table. They have a 100% winning record till now, and are the favorites to secure a win this Thursday, against the rather struggling Sheriff.

Sociedad started their Europa campaign in the best of ways possible. They recorded a win to nil at the Old Trafford, against Manchester United.

They have a 100% winning record as of now, and they scored the most number of goals of all the teams in the competition, as well as conceded the least.

They are also from possibly one of the best domestic leagues in Europe, and this experience is going to count a lot for them. They regularly lock horns with some of the best teams in the continent.

Note that they are also on a good run currently in the Spanish La Liga.

Meanwhile, Sheriff are placed second to last in the table, and they have a 100% losing record, barring their match-up against the dead-last placed Omonia.

They are also on a rather inconsistent run in overall fixtures, and even so in their domestic league.

In fact, it needs to be mentioned that they are part of one of the weakest leagues in Europe – the Moldovan top flight.

Moreover, they are letting in goals in huge numbers, and even so in front of their home crowd.

By the looks of things, expect a win for Real Sociedad this Thursday at the Stadionul Sheriff.

Sociedad are on a three-game winning streak, and they scored nine goals in the process. Note that they were also unbeaten in six of their past seven overall matches.

Do also note that they were unbeaten in four of their past five road trips.

On the other hand, Sheriff were winless in eight of their past fifteen overall games, and they were also winless in five of their past eight appearances at home. Moreover, they are from one of the weakest leagues in Europe.

By the looks of things, expect a victory for Sociedad this Thursday.

Tips for Sheriff vs Real Sociedad