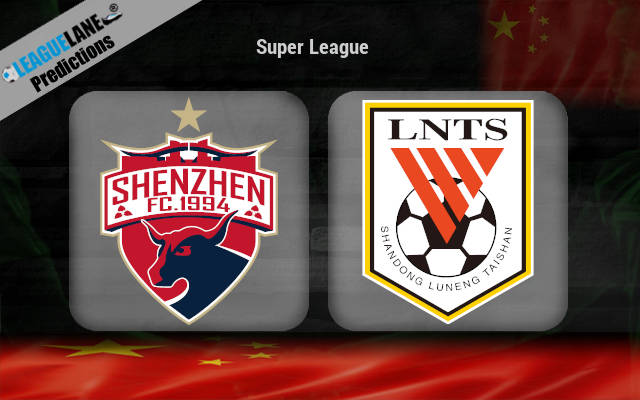 Taishan are easily the best team in the competition, and are placed at the top of the table with a three-point lead. They also have a good h2h record against Shenzhen, and accordingly they are expected to post the three points on the board this Friday.

So far, the toppers have conceded a total of just one goal – which is the least in the Chinese top flight, and they also have a 100% winning record in the competition this season, barring a single draw.

Meanwhile, Shenzhen are going through a struggling stretch of fixtures, and are dropping points in a concerning manner. They are also conceding goals in huge numbers.

By the looks of things, Taishan are inferred to post the win this weekend.

Shenzhen were winless in ten of their preceding seventeen overall match-ups, and they have a total of just five wins at home since May of 2019.

On the other hand, their counterparts had won nine of their former ten overall fixtures, and they had scored two or more goals in ten of their last thirteen matches.

Moreover, they have also lost just twice on the road since December of 2019, and they also have a superb h2h record against this foe over the years.

Considering these stats, expect a Taishan win this Friday.