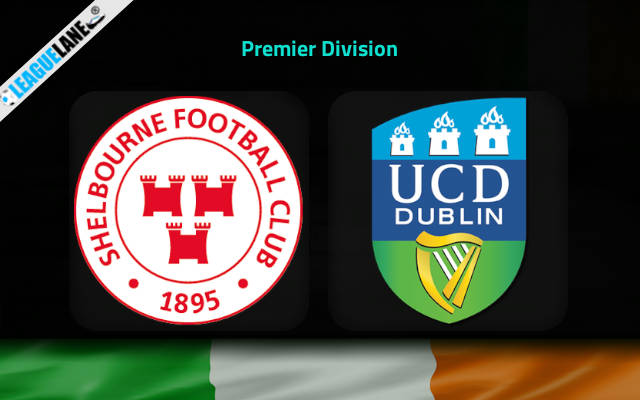 Three consecutive defeats have made the situation serious for Andrew Myler and his men. The team is currently at bottom of the table. They have a huge task ahead of them where they will face rivals Shelbourne at BTolka Park.

The visitors have made a bad start this month as they lost two games in a row. Ever since their 3-2 victory against Dundalk the team’s defence have let them down.

To make things worse, the team is facing a goal drought as in their last three matches they have not scored any goals. It seems that the teams’ balance is missing at this late into the campaign.

Previously, they lost to Sligo Rovers by 2-0. This was their 21st defeat of the season. Michael Gallagher will now return in this upcoming fixture as he picked up a red card in the match against Bohemians.

The host also have a similar story to share as well. The team led by Damien Duff is now going through a four-game winless streak.

In their last league outing, they could not get past Shamrock Rovers and they lost that game by 3-2. It was Shane Farrell who scored both the goals for Damien Duff’s side.

Our prediction is that Shelbourne will win the first half- the odd for this tip will be at 2.10. This is after considering that in the game against Shamrock Rovers the host won the first half by scoring two goals.

Our next tip for this game is that Both teams to score – odd for this tip will be at 2.03. In four of the last five head-to-head meetings at BTolka Park both teams have scored a combined total of eleven goals. The only time UCD didn’t score was only once in their last five meetings.

Shelbourne will win the first half @ 2.10