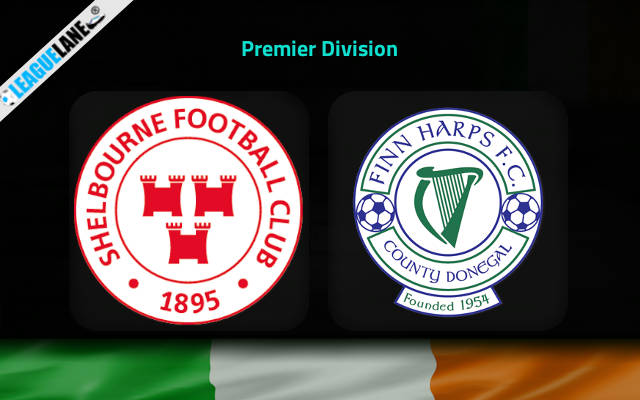 Finn Harps have been one of the absolute worst teams in the Irish top flight this season, and they are placed second to last in the table. They have managed a total of just 2 wins all through the campaign, and all along they have been letting in goals in huge numbers as well.

It also needs to be noted that they have been on a poor stretch of performances on the road for the past several months. In fact, barring a single draw, their last 5 away games in the competition had finished in losses.

Meanwhile, Shelbourne are also placed in the bottom half of the table, but they are placed much higher than their counterparts for the day. They have also been improving their form lately and most importantly they have been on an impressive series of results at their home in the past few weeks.

On top of that they also have a poor head-to-head record against this opponent in the past seasons at this venue.

For the reasons, anticipate a victory for Shelbourne this Friday.

Shelbourne were unbeaten in 5 of their past 8 overall games, and 4 of these were wins. Do also note that they are on a 4-match unbeaten run at home, and in the process, they had gone on a 3-game winning streak as well.

On the other hand, Finn Harps were on an 8-game winless run, and 6 of these were worryingly defeats. Moreover, they have won just once on the road since September of 2021.

Considering these observations expect a victory for Shelbourne this Friday.

Tips for Shelbourne vs Finn Harps