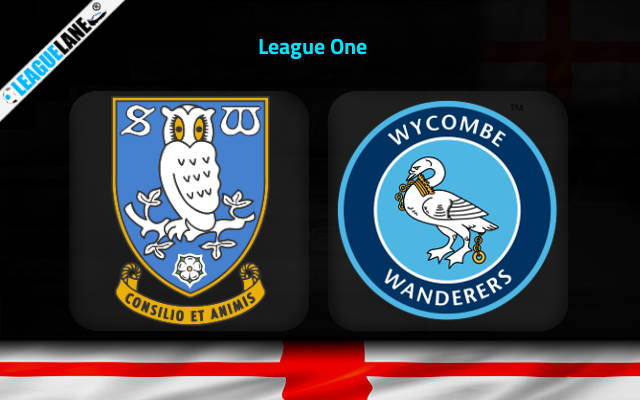 The upcoming fixture will be very interesting between Sheffield Wednesday and Wycombe. Both clubs are separated by eleven positions on the table this campaign

The host have started the season brilliantly. They are currently at the fourth spot on the table. In their last league match, Darren Moore’s team snatched a point against league leaders Ipswich Town.

Michael Smith scored the equalizer with one minute remaining on the watch. This result helped the team extend their unbeaten streak to two games.

At the start of this month, the current host suffered a shocking 2-0 defeat against Barnsley. Manager Darren Moore quickly changed the team setup by changing the formation. As a result, they are unbeaten so far.

Meanwhile, Wycombe are languishing at the middle of the table. In their last league outing, they lost to Derby County by 2-1. Anis Mehmeti scored the only goal for Wycombe in that match. This result ended the team’s unbeaten streak of four games.

Moreover, Anis Mehmeti has now scored five goals in his last nine appearances. Therefore, we can expect manager Gareth Ainsworth to place him in the starting eleven.

The host are having a decent goal-scoring record this season. It is worth knowing that they have scored seventeen goals this season. This is more than what league leaders Ipswich have scored.

Moreover, they maintain a good form. They have only lost a single game in their last five league outings. Also, it is interesting to know that Chairboys have a goal difference of nil this season.

Our first prediction is that Michael Smith will in the second half – at 5.50 odd. The number twenty-four is on a two-game goal-scoring streak this season. Also, he has scored in the 89th and 83rd minute respectively in his last two matches.

Moreover, our next tip for this game is that the Correct Score will be 2-0 for Sheffield Wednesday- at 8.00 odd. In two of the last three head-to-head encounters at Hillsborough, Sheffield have won exactly by a 2-0 scoreline.