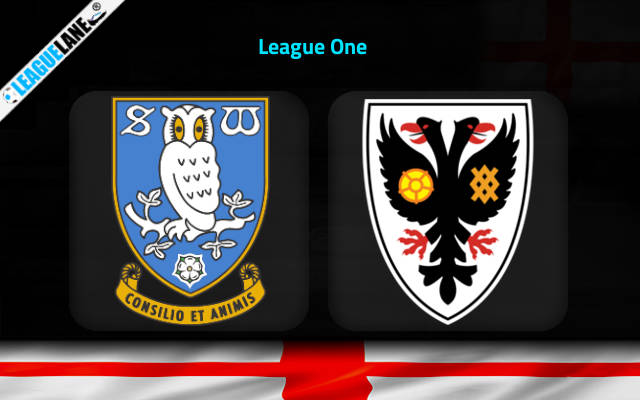 Wimbledon are the absolute worst team in the competition at the moment, based on recent form. Theya are on a long losing streak, and are conceding goals in huge numbers.

They are also placed right in the clutches of the relegation zone, and there’s no doubt that if they keep up with this form, they are about to take a trip to the lower division.

Meanwhile, Sheffield Wednesday are placed sixth in the table, and are going after playoff qualification. A top-six finish is necessary for that, and as of now, they have a two-point lead over the seventh-placed team.

Sheffield will be eager to build on this cushion of points, and this upcoming fixture is a great opportunity in that regard.

Wednesday recorded a 4-1 win at home the last match-day, against Cheltenham. They are on a four-fixture unbeaten streak, and they have also lost just twice in their past 13 games. Note that nine of these were wins as well.

On the other hand, Wimbledon are on a five-fixture losing streak, and they are also on a 21-match winless run. They have also won just twice on the road in the past seven-month period.

Considering these observations, expect a compelling win for hosts Sheffield.