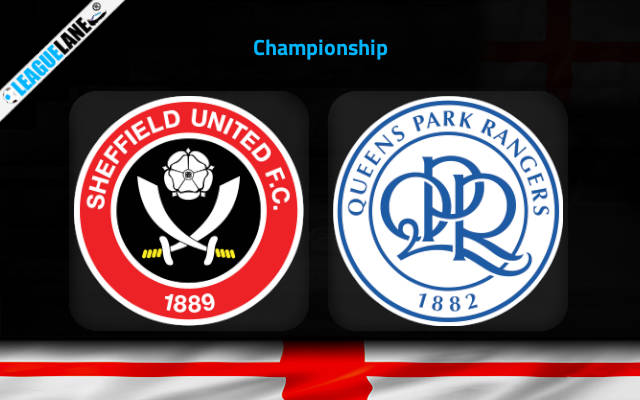 Last time in the Championship manager Paul Heckingbottom was in disbelief as his team were held by 1-1 against Birmingham. They will now look to bring back their winning momentum as they host QPR this week.

Sheffield can be considered as the best team in the league this season. They are currently at the top of the league with seven wins in their last eleven matches.

In their last league outing, they had to settle for a 1-1 draw against Birmingham. In that game Oliver McBurnie scored the opening goal in the 64th minute of the game. This was followed by Birmingham’s equaliser through Troy Deeney after six minutes.

On the other hand, QPR are making decent progress. In their last league outing they defeated Bristol City by 2-1. In that game, Stefan Johansen and Tyler Roberts were the two-goal scorers.

Following this victory the team is at the fifth position on the table. Moreover, they are unbeaten in their last three games.

Also Stefan Johansen has scored two goals in his last three appearances. He is a very important player for Michael Beale.

The host have scored the most number of goals in the league this season. Moreover they have conceded just six goals so far. This shows that manager Paul Heckingbottom has brought stability in his team.

Moreover, Oliver Mcburnie is on a two-game goal scoring streak. Therefore, we can expect him to find the back of the net in this upcoming game.

Do also note that the host have kept three clean sheets in their last four league matches. Not to mention that they scored six goals in those four games.

Our prediction is that Sheffield United will win by 2-0 – at 8.00 odd. This is after considering that the host have scored over three goals in three of the last five head-to-head meetings. Not to mention that they are the table toppers this season.

Our second tip for this game is that Oliver McBurnie to score anytime – at 2.62 odd. He has scored five goals in his last nine appearances so far.