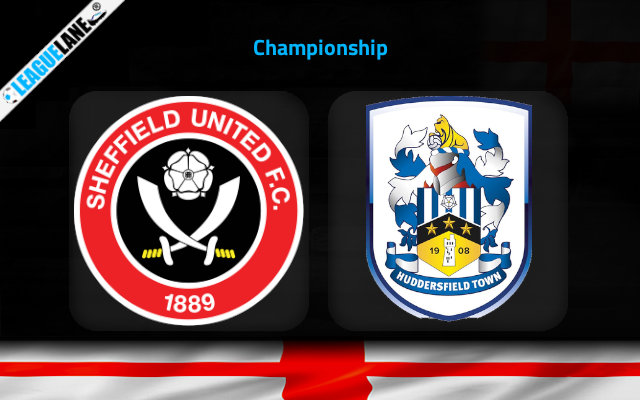 Sheffield United’s descent into the Championship this season has seen them struggling again in the second-tier league. The Blades continue to disappoint with their poor form and will face Huddersfield in the upcoming clash on Saturday at Bramall Lane for a comeback in the campaign.

It is as if the Blades have no intention of returning to the Premier League at all. The host has been winless in their three fixtures in the Championship until now with just a draw in it. They will return home after suffering a 4-0 loss on the road against West Brom last time out in their schedule.

Huddersfield was in 20th place out of the 24 teams that featured in Championship last season. So, defeating the guest will not be a herculean task for the home team. The visitor broke their two-game winless run in the league this term with a 1-0 win at home against the likes of Preston in the last clash.

Sheffield United is yet to score a goal in the Championship and they have been named as blunt blades on their return to the second-tier this season. Despite a majority share in the ball possession and attacks, the Blades lack finishing in the final third.

The host enjoys the ground advantage and might find the back of the net when facing one of the weaker sides in the campaign. Thus, the tip for BTTS will probably be the best bet. Huddersfield is likely to score despite the result as they have been doing so in the past five outings in their schedule.

Besides, the tip for over 9 corners will also come in handy, as the host alone had 8 corners in their opening home match in Championship this season.