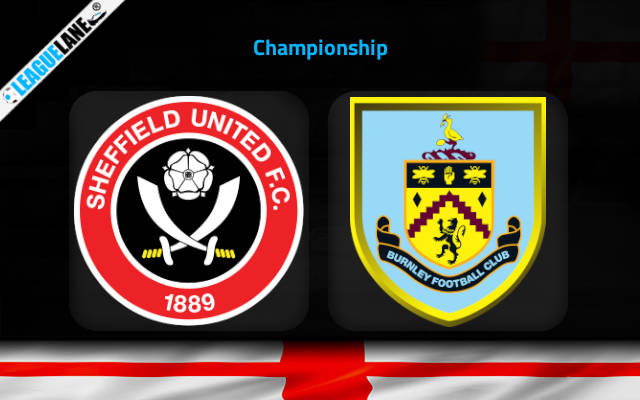 Paul Heckingbottom’s side are slowly making progress following their abysmal form last month. In their most recent outing, they defeated Bristol City by 1-0. It was Iliman Ndiaye who scored the only goal in that game. He deserves a lot of credit for his team winning two consecutive games.

On the other hand, Burnley showed their strength when they defeated two top teams namely Reading and Norwich City. In the game against Reading it was Anass Zaroury who scored a last-minute winning goal.

Presently, they have the best form in the league this season. This upcoming game will be a litmus test for the visitors to see if they are in the title race or not.

Do note that both teams are separated by three points ahead of this fixture.

You can back the following as our first prediction is that Burnley will win by 1-0 – at 9.50 odd. Despite having a good record against Burnley, we have to consider that the host are not the same team anymore. It has been over two months since the last time they celebrated a league victory at Bramall Lane.

Moreover, our next tip for this game is that Burnley will keep a clean sheet – at 3.50 odd. The visitors have kept a clean sheet when both these teams met in 2020.