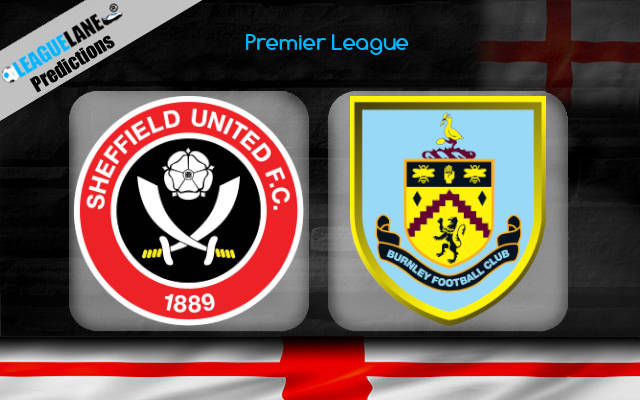 Sheffield are easily the worst team in the whole competition, and are placed dead last in the table. They had ensured their relegation early itself, and against the safe Burnley, they are obviously the underdogs.

All through the campaign, Sheffield had shown signs that they were nowhere near the team that they were in the previous season. In fact, by the time the campaign had reached its halfway point, it was a foregone conclusion that the team would be relegated.

So far, they have won just six of their total 37 games, and all through this stretch, they have managed to score just 19 goals.

Meanwhile, Burnley are placed 17th in the table at the moment – as the last safe squad in the English top flight.

Currently they have a total of 39 points against their name, while the team placed just above them (Brighton) have 41 points. However, Brighton are pitted against Arsenal, who are chasing a top-seven finish, and as such they are expected to lose.

As such, Burnley could climb a spot higher with a win this weekend, and thus lose the tag of being the last safe team in the PL.

Moreover, they also have a good h2h record against this foe over the years.

By the looks of things, expect Burnley to deliver a winning performance this Sunday.

Sheffield lost 1-0 on the road the last match-day, against Newcastle. In the meantime, Burnley lost 0-3 at home against Liverpool.

Going on, Sheffield had lost 12 of their past 15 overall games, and they had failed to score in ten of these fixtures.

On the other hand, their counterparts were unbeaten in eight of their past fifteen overall matches, and they had also won six of their last ten road trips.

Moreover, with Sheffield already having been relegated, they have no will left to deliver a good performance.

As such, expect Burnley to emerge victorious this weekend at the Bramall Lane.