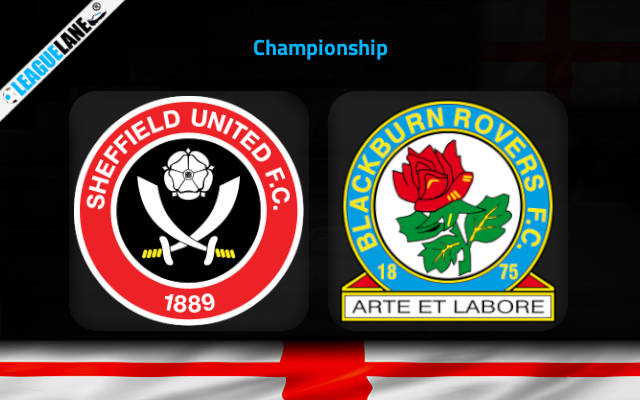 Sheffield United faced some first division outfits across different European league in their pre season friendlies. Even though they lost in most of them, we can see them delivering competitive displays.

The Blades have successfully converted their spirits into work lately. They were on the back of a win before playing the second Championship fixture this season. Since then, they recorded a three-game unbeaten streak breaking down the negative display they conceded in the first.

They will be hoping to extend it when they faces Blackburn the coming Saturday in a Championship fixture at Bramall Lane where they owns the home advantage. We expect a pleasant afternoon for the local supporters there.

The past Championship season ended up unluckily for Blackburn. They failed to enter the safe zone spot of the table at the end of the season. Their difference to the safe zone was just six points.

They had faced outfits possessing strong potential when compared with them in the pre-season fixture and still managed to remain unbeaten. Following the above form, they recorded back-to-back wins to open this Championship season.

But, The Rovers have lost their most recent match, ending up their three game winning streak in the league. Sheffield United would be aware of that.

Sheffield will be hoping to seal a win with the advantage of playing at home, where Sheffield is having an impressive form of late. Their spirits will be high to face a streak lost Blackburn in a turf where they own an excellent winning rate.

Considering all the above stats, we are backing Sheffield United to seal a win against this Blackburn outfit when the referee blows the final.