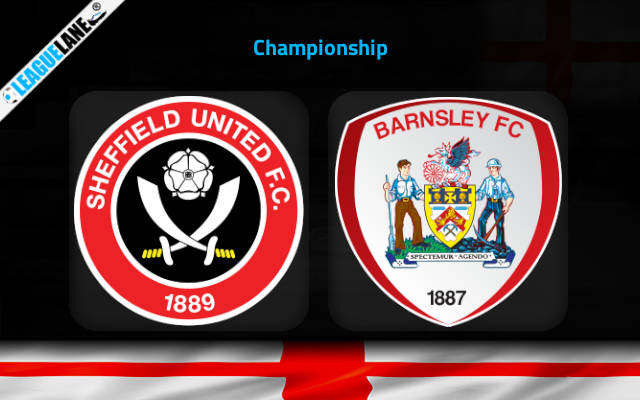 Sheffield are desperately going after a top-six finish. As of now, they are placed seventh in the table, and need a surplus of just two points to climb level with the sixth-placed squad. Do note that they have a game in hand, and this could come in handy towards the end of the campaign.

Meanwhile, Barnsley are placed 22nd in a table of 24, right in the clutches of relegation zone. They have won just six times all through the campaign, and only one of these victories has come on the road.

It goes without saying that they are one of the worst teams in the Championship, and with the season approaching its end, the team is under pressure to deliver.

Thus is something that Sheffield could take advantage of. This weekend, at the Bramall Lane, expect them to make the most of this upcoming clash against a relegation-battler.

Sheffield lost 4-1 on the road the last match-day, against Coventry. However, they were unbeaten in 11 of their past 13 overall fixtures, and in the process they had also gone on a four-game winning streak.

Going on, they had won six of their last eight appearances at home, and have lost at this venue just four times in the past 11-month period.

On the other hand, Barnsley did win 2-0 at home the past game week, against Bristol City. However, they were on a three-game winless run before that, and had also lost 13 of their past 15 road trips.

Note that they had also conceded two or more goals in eight of their past ten road trips.

Taking into account these observations, and past h2h stats, expect a win for Sheffield this weekend.

Tips for Sheffield United vs Barnsley