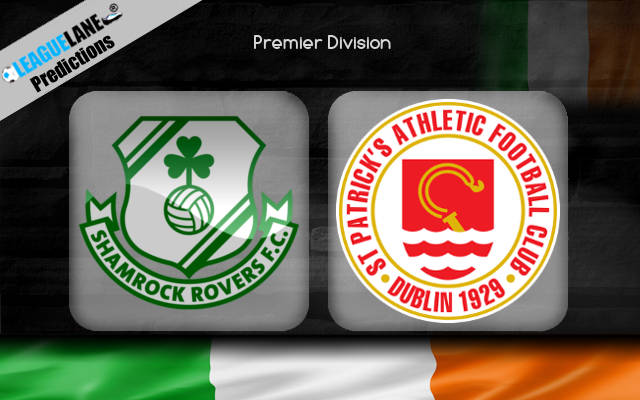 Tallaght Stadium will witness the clash between the current top two teams in the Ireland Premier Division on the table as it stands this term. Shamrock Rovers will host the game against St. Patricks on Friday.

The reigning champions are still at the top of the table in the league this season with 41 points from their 20 attempts so far. With a game in hand, a win here will give them a narrow lead at the top. The host has been unbeaten in their last three matches, following a 2-4 win on the road against Derry City.

In the meantime, St. Patrick’s Athletic has the same points on the table from 21 appearances. The visitor will come in hot on the back of a double win in the league, including a 2-0 win at home against the likes of Drogheda in the previous encounter.

Shamrock Rovers have a good chance of sealing the win in the game on Friday. However, the host has had four draws in their last five h2h clashes with the visitor since 2019.

The host has lost only one of their 10 home matches in the campaign until now. But they had only one win in the recent five attempts at this venue, which shows a shaky defense.

As such, the home team will only have a slight upper hand in the encounter.