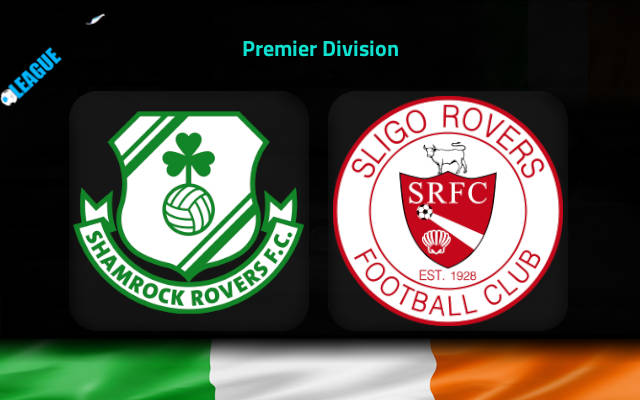 Sligo have possibly been the best team in the competition this season. Even with a game in hand, they are placed second in the table, and need a surplus of just one point to climb to the top-most spot.

Meanwhile, Shamrock too have been a heavyweight in the Premier Division, and have delivered some impressive results. However, compared to their guests for the day, they are a level below.

By the looks of things, expect Sligo to have the edge this weekend at the Tallaght Stadium.

Considering these observations, expect Sligo to have the edge.

However, Shamrock have been a monster at home lately, and also have the better h2h record over the years.

It’s doubtful if they would fail to find the back of the net at least once.