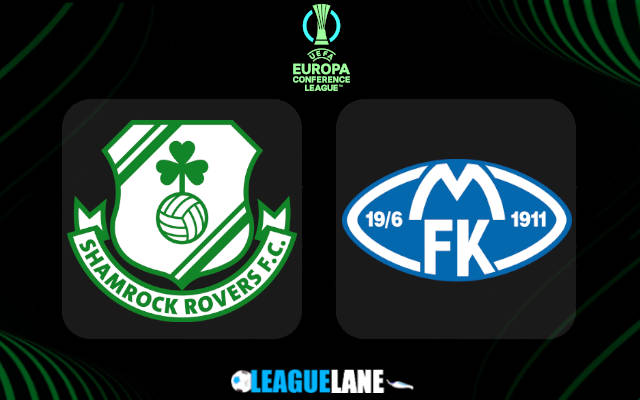 Shamrock Rovers have been such failures in the Conference League so far, that not only are they placed bottom-most in the group with a 100% winless record, but they are also yet to score their first goal in the campaign. Molde, who recorded a win to nil in the reverse fixture should not have much trouble in repeating the feat.

In the third match-day of the group stage, Molde recorded a dominant 3-0 win in front of their home crowd against this same opponent, and now they will be hoping to pull the double over them.

The Norwegian club has been on fiery form right from the start of the season, and they succeeded in carrying over their momentum in the Eliteserien to the Conference League.

It deserves to be mentioned that they already have a 15-point lead at the top of the Norwegian top flight, and have the best defense there as well.

Meanwhile, Shamrock are placed dead-last in the table in the Conference League, still waiting for their first win in the competition, as well as their first goal. On top of that they also conceded the most number of goals in the group.

As things stand, there is no confusion as to which pick to make. Count on Molde to be the better team on the pitch this Thursday, and deliver a winning performance at the Tallaght Stadium.

The Rovers cannot find consistency for the life of them. Despite them being the top dog in the rather weak Irish top flight, they have been a total failure in their European campaign.

And their Norwegian counterparts will only be right to target them. Molde already registered a comprehensive win to nil in the reverse fixture, and now they will try to repeat the feat on the road.

They are in great form, and are registering win after win. They built huge momentum due to these results, and are considered to be the favorites to post the three points on the board in style this Thursday.

Tips for Shamrock Rovers vs Molde