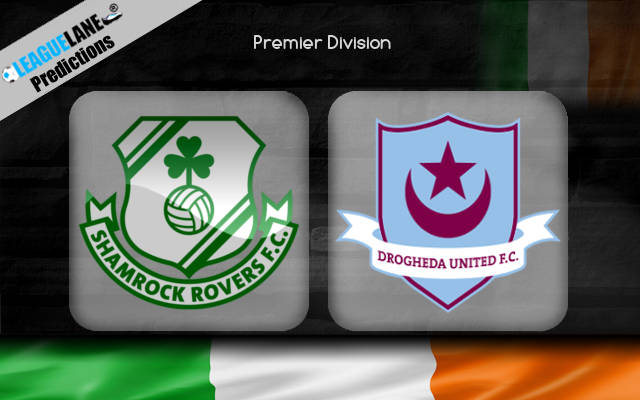 Dropping points in the recent matches have cost Shamrock Rovers their spot on the top. The reigning champions of Ireland Premier Division will lock horns with Drogheda United for the three points on Friday at Tallaght Stadium.

The Hoops have leveled in points with St. Patrick’s on the table this term as it stands. The host has dropped points thrice within their last five fixtures in the campaign. Their previous encounter was on the road and they defeated Bohemians with a 1-0 scoreline.

On the other hand, Drogheda has lost three of their last five matches in the campaign. The away team will come into the game on the back of a double win. They will visit after suffering a 0-1 loss at home to the likes of Dundalk in the last league clash.

Shamrock Rovers have lost only one of their last 15 home matches across all major competitions in the schedule until now. This shows the host enjoys the ground advantage in the middle.

In the meantime, three wins within the last five outings for Drogheda sounds promising. Hence, the away team will be close to taking all three points in the fixture.

Besides, the teams have troubles in scoring lately which backs the tip for under 3.5 goals in the clash.