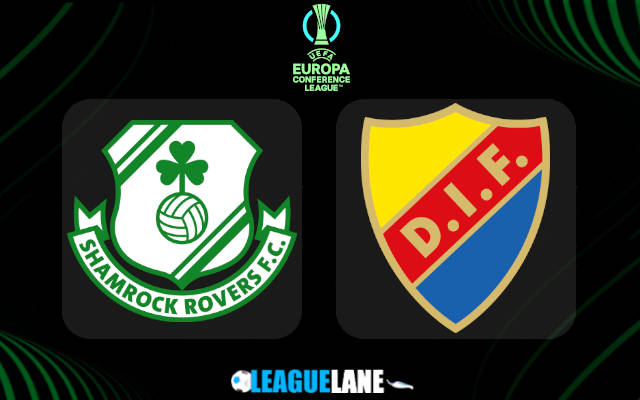 Shamrock Rovers had won the Irish league title in a dominant style the previous season. They had a lead of 16 points at the end of the campaign and were in possession with the best defensive and the second-best offensive line in the tournament.

They have been on a decent run and are some what finding the back of the net consistently. As far as this match-up is concerned, the team is on an inconsistent form at the moment.

They were winless in three of the past seven overall fixtures. Rovers doesn’t possess anything impressive of late except for a couple of wins recorded in the Europa League qualification outings. Furthermore, they lost those too in the aggregate which demoted them to this stage of European battles.

Meanwhile, Djurgarden have been on a winning streak lately and are seen recording a set of positive Europa Conference League qualification fixtures.

Djurgarden have simply been on fire. They are on a consistent unbeaten run and their offense have been in phenomenal form. And it also holds the same in their road trips.

It goes without saying that they have the edge this Thursday at Tallaght Stadium when they face the hosts Shamrock Rovers in a Europa Conference League fixture.

Rovers are on a long unbeaten streak at home lately. The league fixtures takes a lion share of those. However, they are in the possession of the top spot for a quite long time and these recordings doesn’t surprise at all.

On the other hand, Djurgarden were unbeaten in 9 of the past 10 road trips across all competitions. Their competitive exposure to outfits possessing impressive potential will definitely count in this clash.

It needs to be mentioned that, the average goals scored by Djurgarden in the past four road trips is two. While, Rovers’ average scoring at home stands similar too.

Thus, we expect a win for the visitors on Thursday.