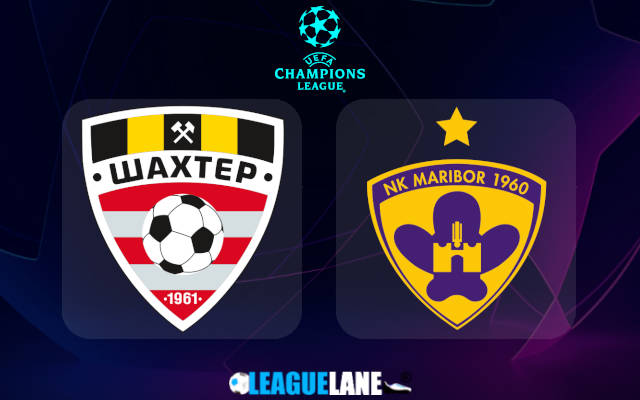 Shakhtyor have been enjoying a decent unbeaten form of late. They were seen recording unbeaten recordings often when looking at their past outings across competitions. However, most of them were from the Belarus Vysshaya Liga.

Meanwhile, Maribor were having a disappointing slump before entering into the Champions League Qualification fixtures. They were on the back of a set of negative displays recorded from friendly outings against some decent outfits. Anyways, they sealed the Prva Liga title the past season.

The first leg between these two outfits were played at Ljudski vrt, the home ground of Maribor. The home advantage Maribor had in the first leg forced many to back them in sealing a win. But the result was different as they failed to convert their chances into a goal, ending up the match in a goalless draw.

Maribor will still have positive hopes as Shakhtyor will not have the home stadium advantage as they plays the home match in a different stadium. Hence, the second leg between these two outfits will be an interesting affair and we expect a both teams scoring outing at Sakarya Ataturk Stadi on Wednesday.

When looking at the past 8 home outings of Shakhtyor, we can see them remaining winless in four. Such a form at their safe turf will count much here as they won’t play their home match at this ground.

On the other side, Maribor looks convincing enough on road. They have sealed positive outcomes in a consistent rate of late. Six of the past 8 on road outings ended up in a motivating win for them.

Considering all the above stats, we are left to back Maribor to seala win from this second leg qualification match-up against Shakhtyor on Wednesday.